Tea is the second most drinkable drink in the world after water. Many different types of teas are popular in different-different regions of the world. In this post, we will try to share our research on Mullein Leaf Tea or  and try to understand the benefits of Mullein Leaf Tea. Also, as a special fact Gordolobo is the Mexican variety of Mullein.

1. What is Mullein Leaf Tea?

Mullein Leaf Tea is made from dried leaves of the Mullein plant, which is native to Europe, Asia, and North America but now grown across many other regions of the world because of its herbal benefits. The leaves and flowers of the plant are often used to make tea and also as part of many food recipes. It has a very old history being used since Vedic times. Mullein leaf tea has been around for centuries, with references to its use dating back to ancient Greece and Rome. The mullein tea was first used as a medicine by the Romans who believed it could be used to cure a variety of illnesses. It has been used for a variety of purposes, from treating respiratory issues to soothing skin irritations. In traditional folk medicine, it was also believed to have calming and detoxifying properties. But regardless of its purported benefits, one thing is for certain - Mullein leaf tea has a rich and fascinating history. It has been used by herbalists for centuries to treat a variety of ailments, from bronchitis to asthma. It's also known for its soothing properties and is often used to treat sore throat and coughs. It's known to be a mild diuretic and expectorant, as well as having anti-inflammatory and antibacterial properties. It's also known to help with insomnia and anxiety. In recent years, mullein tea has gained popularity due to its long list of health benefits. It is packed with antioxidants, which can help your body fight off free radicals and other toxins. It is also a great source of minerals like potassium and magnesium, which can help you stay healthy.

Moreover, Gordolobo the super herb is also known as Mexican mullein, old field balsam, and sweet everlasting. This herb was used by several Native American tribes for decoration and medicinal purposes. The plant is found all over North America and prefers to grow in dry, sandy soil. Gordolobo is taking mainly to expel phlegm (mucus), to treat bronchial asthma and coughs, sore throat, sneezing, dysentery, diarrhea and diphtheria. Works well in sores and wounds on the skin as well as healing burns. Gordolobo tea is also used for gastrointestinal complaints, because of its anti-inflammatory activity.

The mullein plant is a versatile plant with many medicinal properties. Mullein Leaf tea is not only beneficial for asthma patients but also for issues related to cold and cough, skin irritation, and insomnia. 3.2  Help to get rid of anxiety and insomnia

Mullein leaf tea is a traditional herbal treatment that is known for its calming and relaxing properties. The herb is an effective nervine, which means it helps to relax the nervous system and alleviate stress. Studies have shown that mullein leaf tea can be beneficial for reducing anxiety and helping people to sleep better. The Mullein leaves contain several active compounds, including saponins, flavonoids, and tannins. These compounds work together to create a calming effect on the body and mind. The tea can be brewed in hot water or cold water, and it is usually enjoyed with a little honey or lemon for added flavor. One of the primary benefits of mullein leaf tea is its ability to reduce anxiety. The tea can help to relax tense muscles, reduce stress levels, and improve mood. It can also help to reduce the physical symptoms of anxiety, such as rapid heart rate, sweating, and trembling. Mullein leaf tea can also be helpful for those who suffer from insomnia. The tea has a calming effect which can help to induce sleep and improve the quality of sleep. It also provides relief for headache issues.

Mullein has many powerful antiviral and antibacterial properties because of these properties. Mullein Leaf Tea is an age-old remedy for treating colds and flu. It is a natural, caffeine-free herbal tea that has been used for centuries to treat respiratory ailments such as coughs, bronchitis, and asthma. Mullein Leaf Tea is known to be highly effective in treating colds and flu. It is rich in vitamins and minerals, including vitamins A, C, and E. The tea helps to reduce inflammation in the body, which can help to reduce the symptoms of a cold or flu.

It is also known to boost the immune system, helping the body to fight off infection more quickly. In addition to treating colds and flu, Mullein Leaf Tea can also be used to reduce congestion, treat coughs, and relieve sore throats. It is also known to be beneficial for those suffering from allergies and sinus infections, as it helps to reduce inflammation in the nasal passages.

I made a list of the 5 best Mullein Leaf Teas according to their quality, taste, price, reviews, and ratings. In this list, I include only high-quality Mullein Leaf Tea. Without any further ado, let's know…

Teacurry Himalayan Mullein Tea is made from handpicked leaves of the mullein plant that is derived in the Uttarakhand region of the Himalayas. Mullein has both antiviral and antibacterial properties and helps treat various respiratory conditions. In fact, as per Ayurveda, Mullein has been used for thousands of years to treat respiratory conditions. Teacurry is offered pure natural and high-quality Mullein Leaf Tea thus I preferred this Mullein Leaf to Buy. Try this Mullein Leaf Tea and share your experience with me.

One Herb Mullein Tea is offered as an unflavored and spearmint variety of Mullein Leaf Tea. This Mullein Tea provides support for healthy respiratory, bronchial & immune systems and easy sleep. 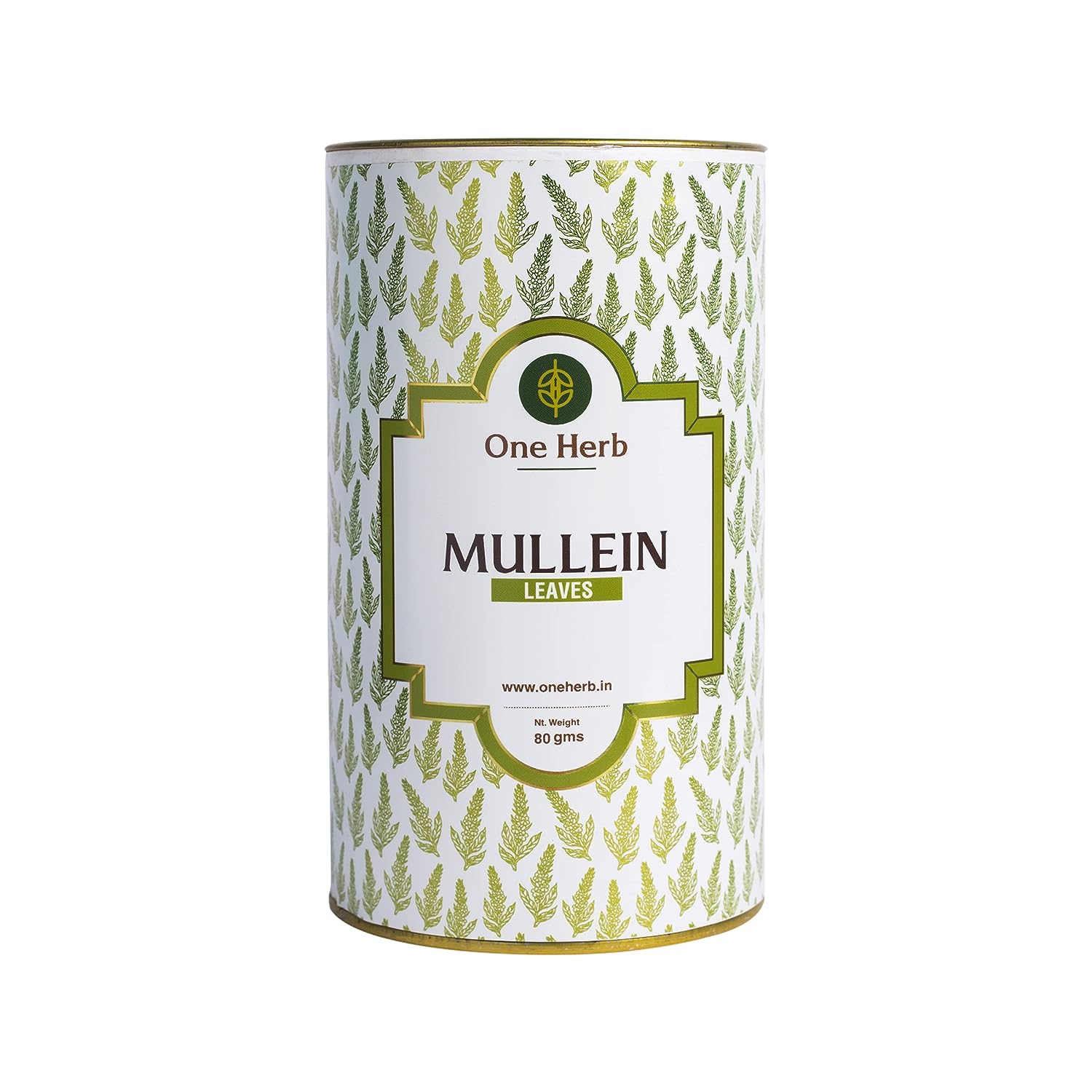 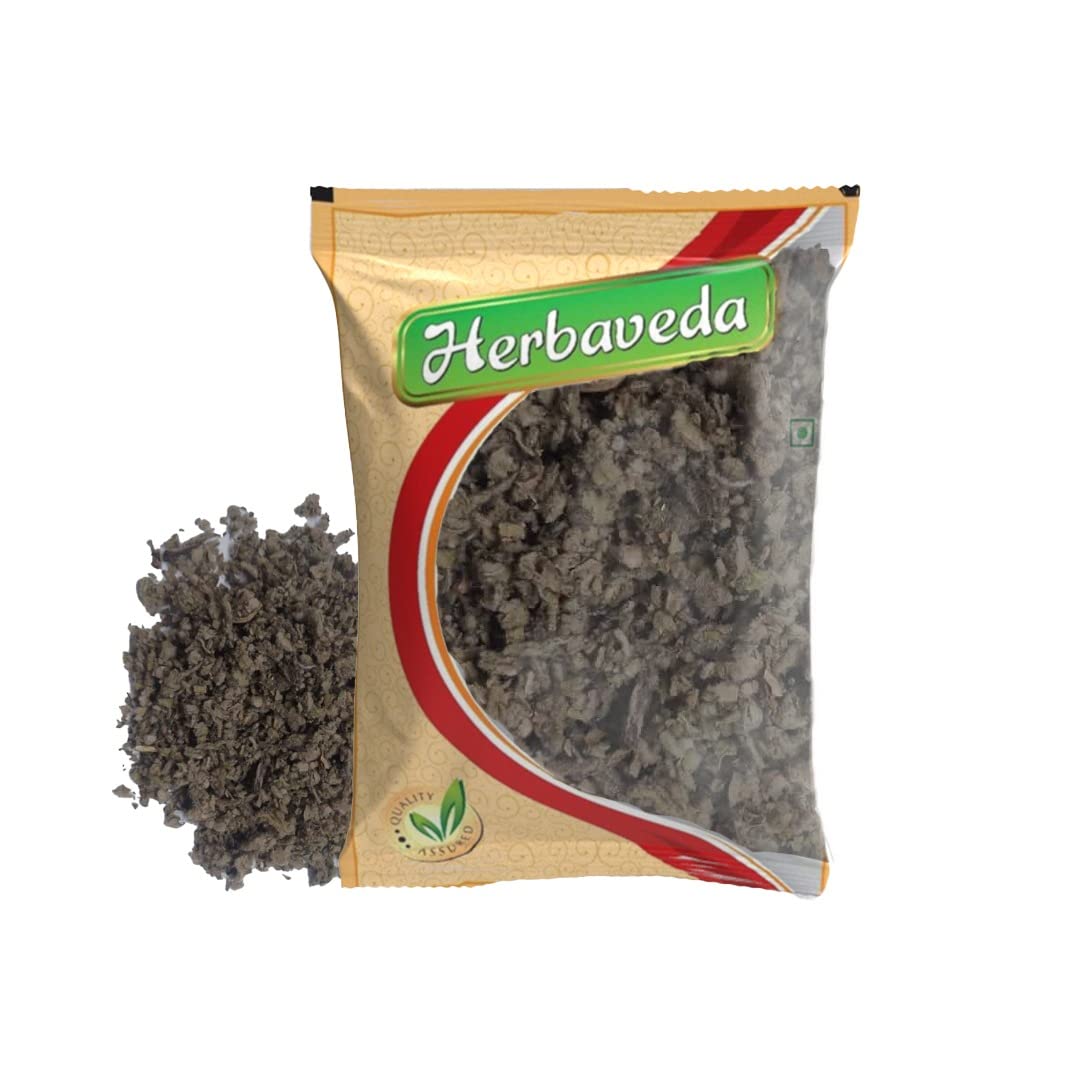 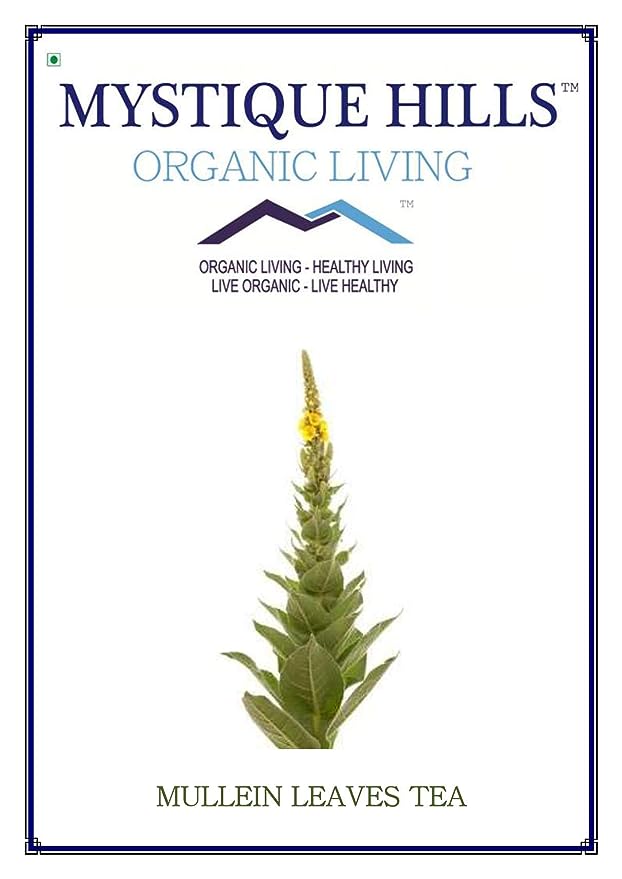 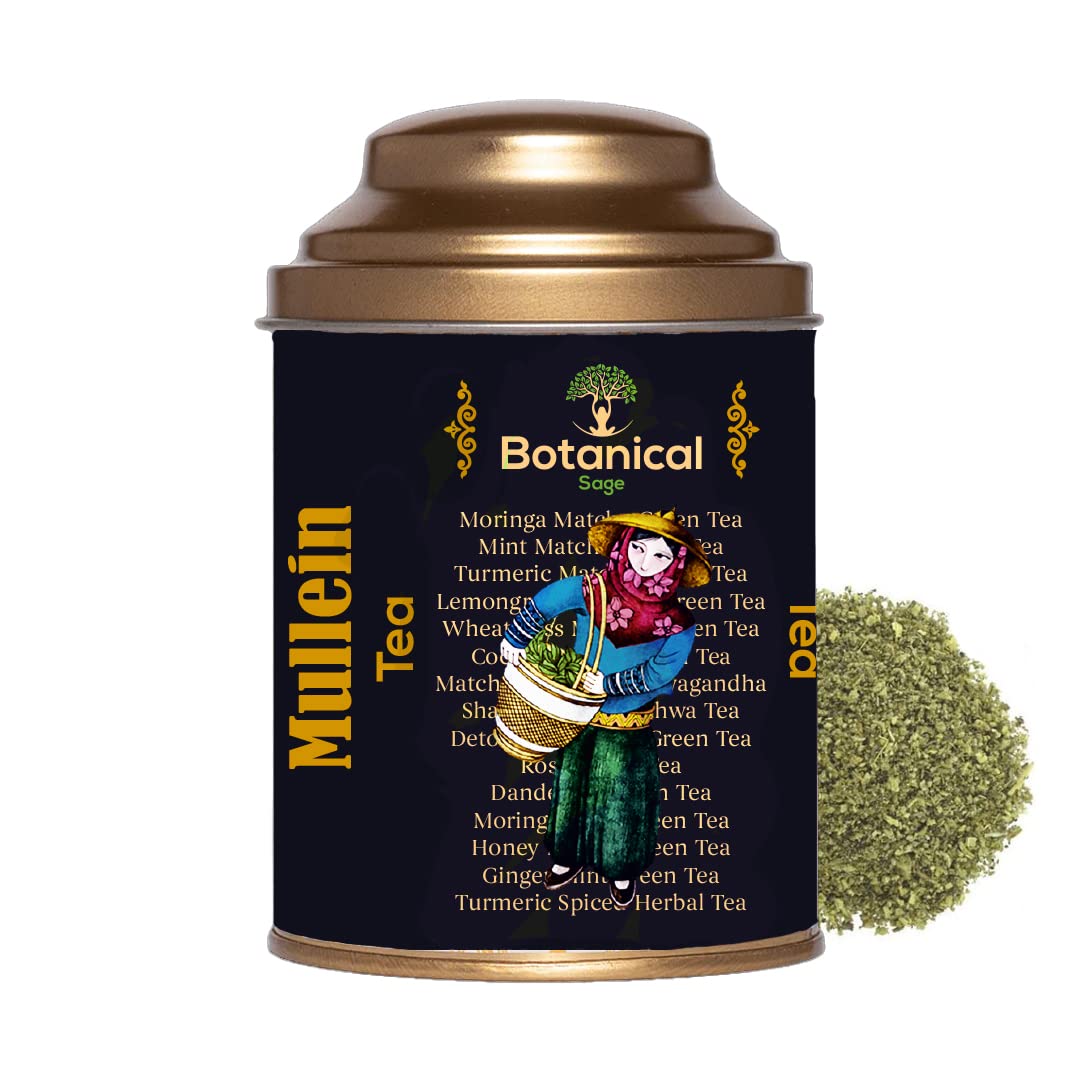 So, above is the list of 5 best Mullein Leaf teas available in India as in 2023. Teacurry hopes that you thoroughly enjoyed the above research and found it very helpful to decide your own wellness herbal tea. Please share of experience with us in comment section. In case of questions or suggestions please reach us on tea@teacurry.com and we would be more than happy to assist.